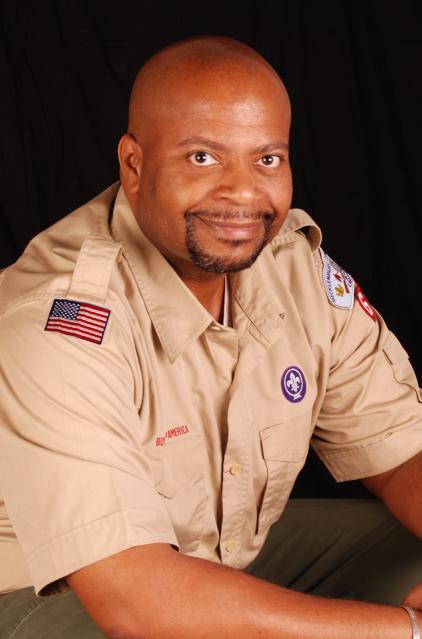 "The Scouting organization is excited to have the leadership and passion that Tommy Lee brings to the table. Our board is dedicated to serving youth and families as we deliver a program of adventure while developing good character, strong citizenship and powerful leadership skills. Tommy Lee fits this profile of a servant leader in our community!” says Mark Turner, Scout Executive and Executive Director of the Mecklenburg County Council, BSA.

“I was completely caught off-guard, but extremely honored, when Mark asked me to join the board of directors. There are so many influential people on the board from Charlotte’s corporate and civic communities, I consider it an honor to serve with them to advance the mission of Scouting,” says Tommy Lee.

Tommy Lee and his wife, Sharon, are the proud parents of four sons (two Eagle Scouts and two who are currently pursuing Boy Scouts of America’s highest rank). Tommy Lee, who would like to use his board position to help spread the word about the benefits of Scouting to families and help anyone who wants to be a part of Scouting get the opportunity to do so. “Personally, I never thought I was a good fit for Scouting as I have never spent a lot of time outdoors”, says Tommy Lee. “I soon realized that there is a place for everyone in Scouting. It is an inclusive organization that values the diversity and talents of everyone.”

“I’ve watched Tommy Lee become increasingly involved with Scouting over the years and am happy he will be joining their board of directors”, says Rideau President, Peter W. Hart. “I know all four of Tommy Lee’s sons personally and find them to be fine young men who exemplify the values of Scouting. He and Sharon have done a great job of raising them and I know they include Scouting as a big part of their success.”

In 2016, Tommy Lee was named BSA’s Hornet Nest District’s “Cubmaster of the Year” and has held a variety of leadership positions within his local Scout unit and within the district. Tommy Lee will continue to serve as Committee Chair of Troop 63, chartered by Friendship Missionary Baptist Church, overseeing the administration and advancement of over 50 teenagers as they pursue the rank of Eagle Scout.

To see Tommy Lee talk about his "reluctant journey" to Scouting, Click Here